Solar energy is being used to power more homes and businesses.

By SakwatNovember 25, 2022No Comments3 Mins Read 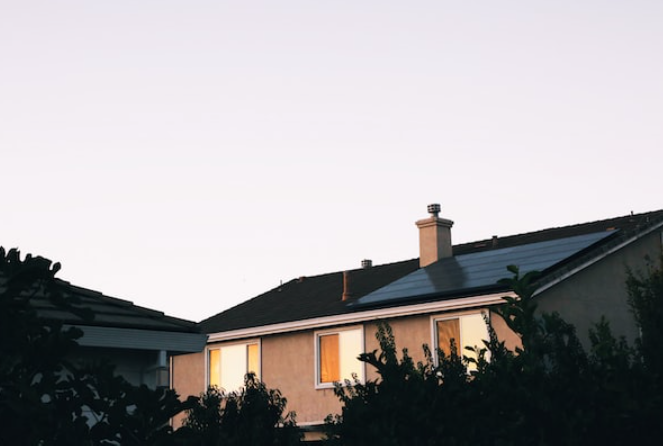 Solar energy is becoming an increasingly popular way to power homes and businesses. In fact, advances in solar technology are making it easier and more affordable for people to use this renewable energy source. If you’re interested in solar installation for your home or business, there are many reputable solar panel installation companies to choose from. For example, SunPower was named as the #1 solar company by Forbes and has a long history of being a top performer in the solar industry. SunPower is known for its high-efficiency solar panels, which can convert more sunlight into electricity than traditional panels.

Additionally, prices for solar panels have decreased, and the efficiency of solar cells has increased. Solar panels are also now less expensive to purchase and install, and they are also more efficient at converting sunlight into electricity. Further, the energy costs from solar power are dropping as the price of solar panel technology continues to decline. As a result, more people are choosing to install solar panels in their homes and businesses.

Solar technology is being used for transportation.

Solar power has been used for a wide variety of purposes since it was first discovered, but one of the most promising areas for solar technology is transportation. Solar-powered cars have been around since the 1970s, but technology has come a long way since then, and there are now several ways to use solar energy in transportation.

One of the most common applications for solar energy in transportation is in vehicles that rely on electric motors. These include all-electric cars and plug-in hybrids, which can run on either electricity or gasoline. Solar panels can be used to charge the vehicle’s batteries, either while it is parked or while it is driving. Some hybrid cars also have solar roofs that help to power the car’s electrical systems and reduce the amount of energy that needs to be drawn from the battery.

Solar technology can also be used to power other forms of transportation, such as trains and boats. Solar panels can be installed on top of trains or boats to provide power for lights, brakes, engines, and other systems. In some cases, solar energy can even be used to replace traditional fuels like diesel or gasoline.

There are many benefits to using solar technology in transportation. For one thing, it helps reduce emissions from vehicles and lowers our dependence on fossil fuels. It also helps conserve energy resources and can save drivers money on fuel costs over time. Additionally, solar technology is becoming more affordable every day, so there is no reason not to start using it in our transportation systems.

Some of the latest advances in solar energy include:

All of these advances are making it easier for people to go “off the grid” and rely solely on solar power. Additionally, they are helping to reduce the cost of installing a solar system, which has been a major obstacle for many people in the past.

Solar technology is becoming more popular due to its many benefits. Solar panels can help homeowners save money on their energy bills, and they can also help businesses reduce their carbon emissions. Solar power is also a renewable energy source, so it doesn’t produce harmful emissions like other forms of energy production do.

7 Reasons Why a Website is Important for Your Business Success